At a special assembly at Redbourn Junior and Infant schools on Monday 19th March Keith McAdam, the founder of Music for My Mind, joined the Redbourn Fun Run Team to launch the 2018 Redbourn Fun Run.

Keith was delighted to congratulate tambourine design competition winners from Redbourn Junior and Infant Schools, Matilda Bennett and Poppy Bullen. The winner’s designs will appear on this year’s tambourines for the supporters and marshals to shake to encourage the runners around the course.

For the launch of the 2017 Redbourn Fun Run we were delighted that the Herts Air Ambulance and their very own Pilot Pete came to talk about the fun run and what they do.

Congratulations  to the winners of the school competitions; the infants designed a flag for the supporters to wave and the junior school designed a pattern for the relay batons. 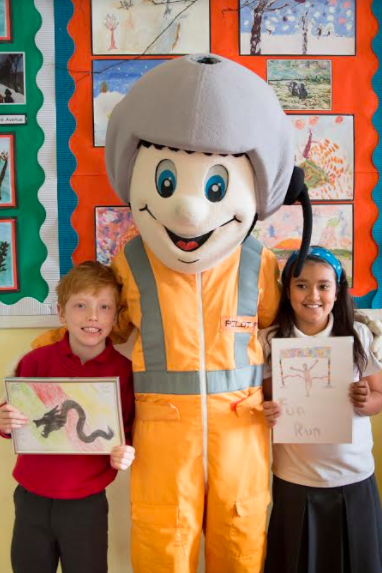 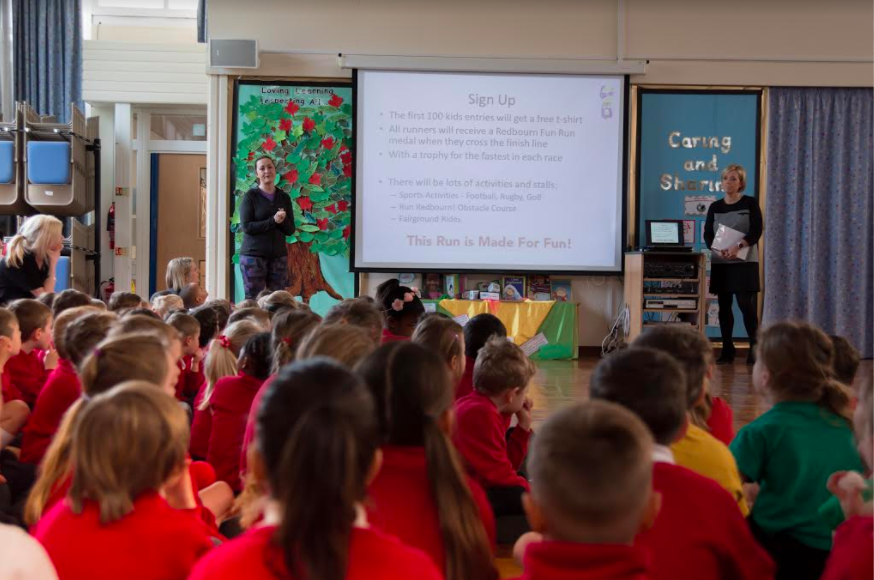 The Launch for Redbourn Fun Run 2016 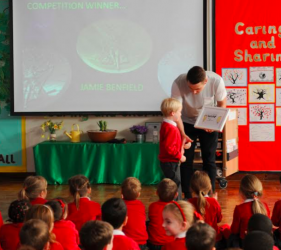 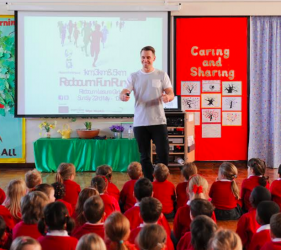 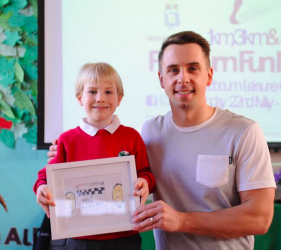 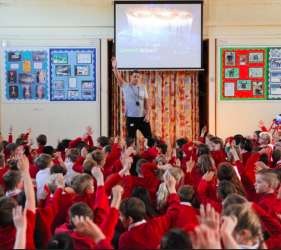 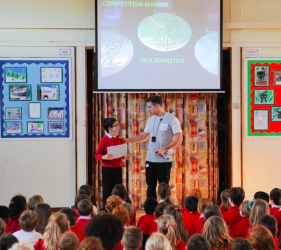 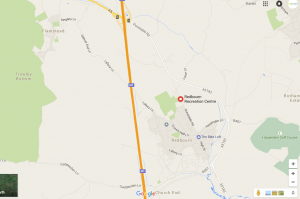